"Change In The Game" DVD 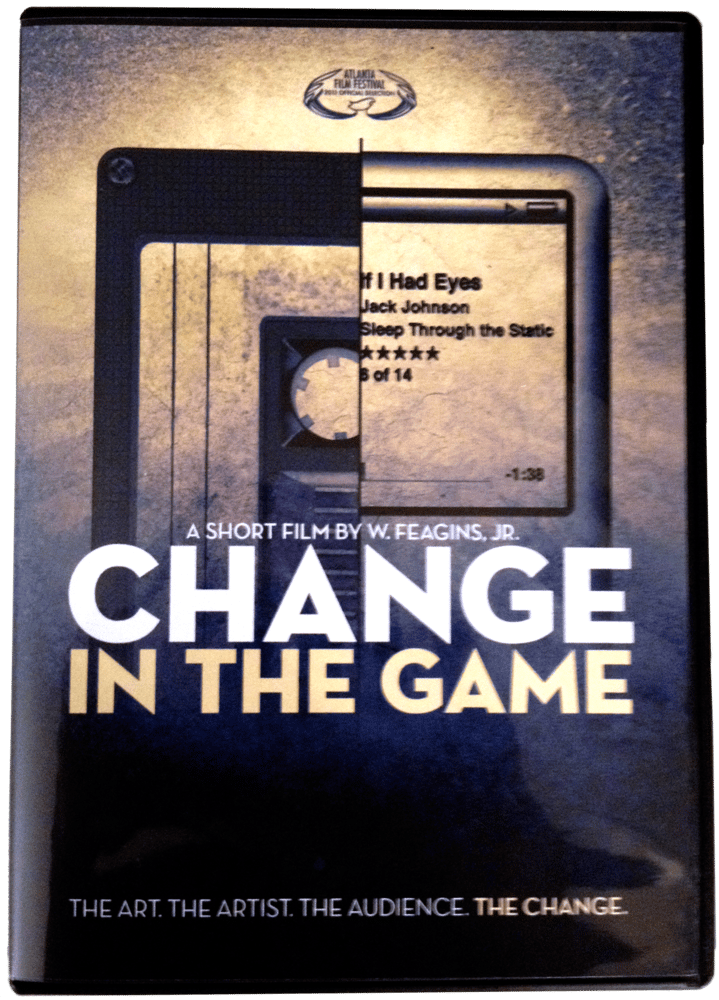 Since its origins in the 1970s, Hip-Hop was once viewed as merely a passing fad. Now it has grown from its humble beginnings to have a global impact but, as with any growth there comes change. While artists and fans alike dispute whether the changes have been for the better or not, there is no denying their effect on the genre. Change in the Game discusses some of the changes that have taken place in Hip-Hop and how they have impacted the art, the audience and the artist.